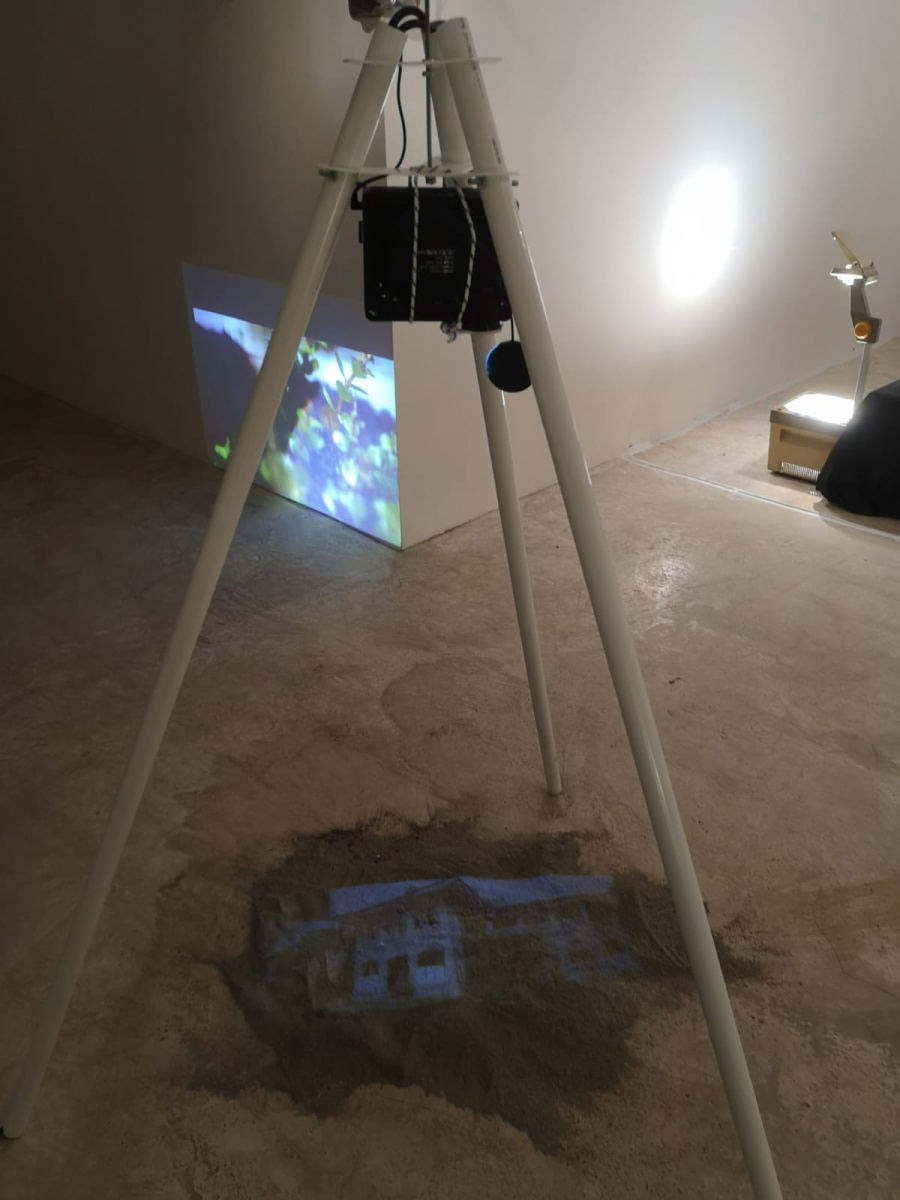 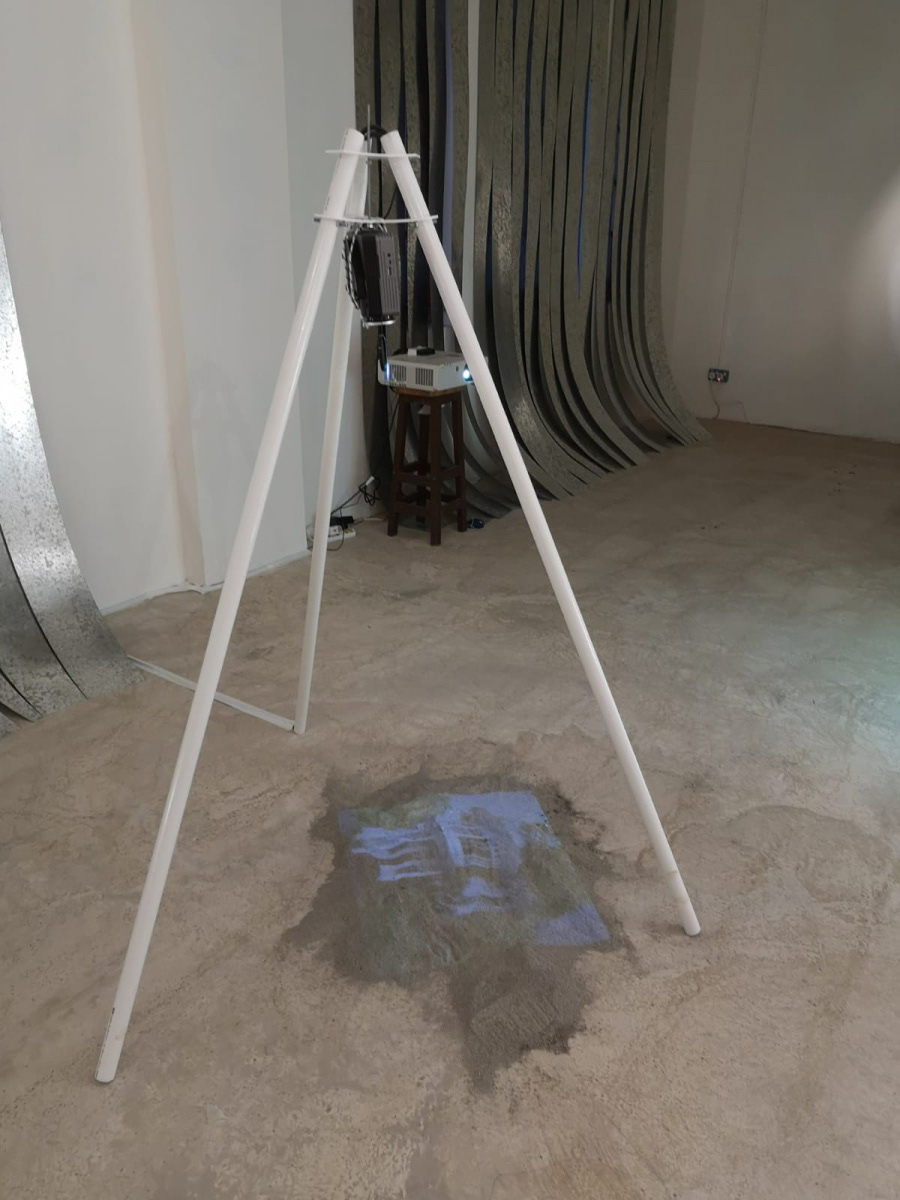 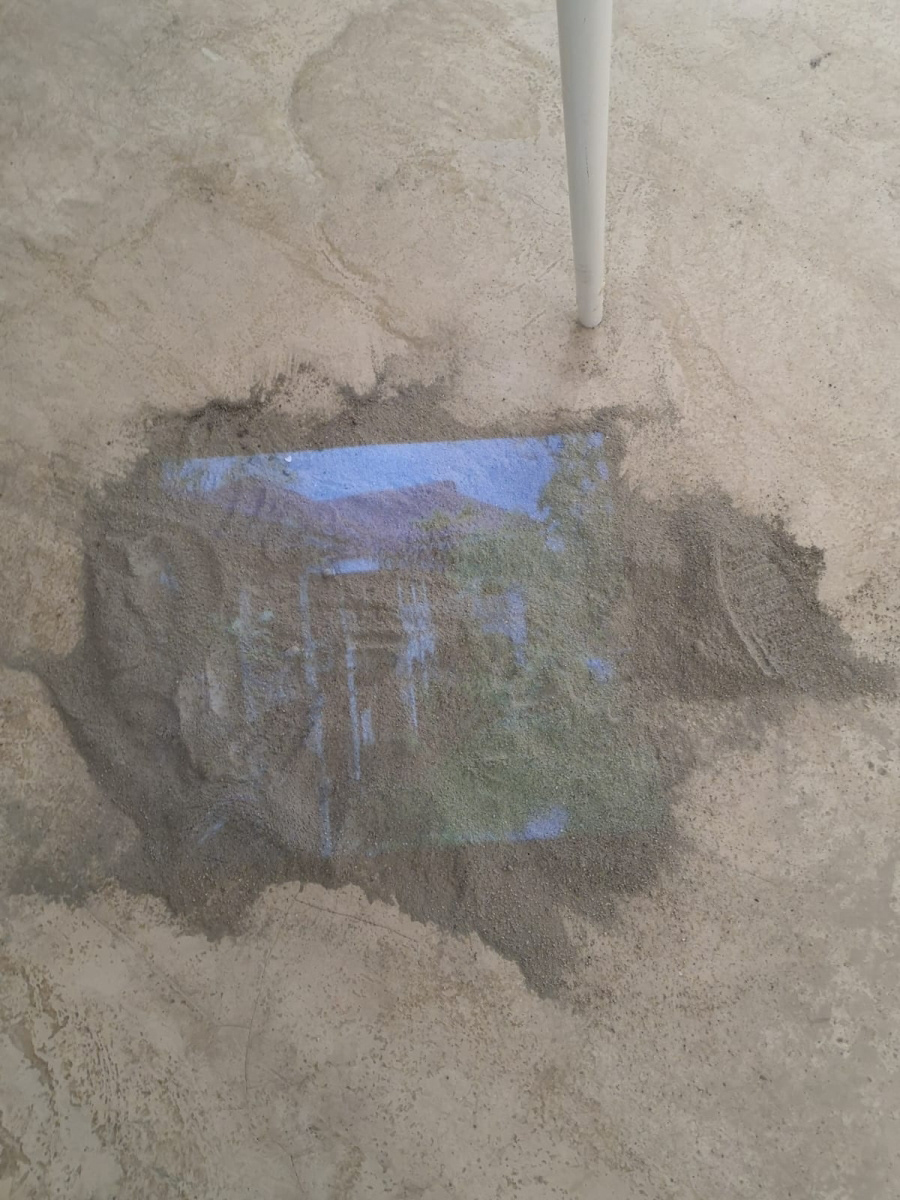 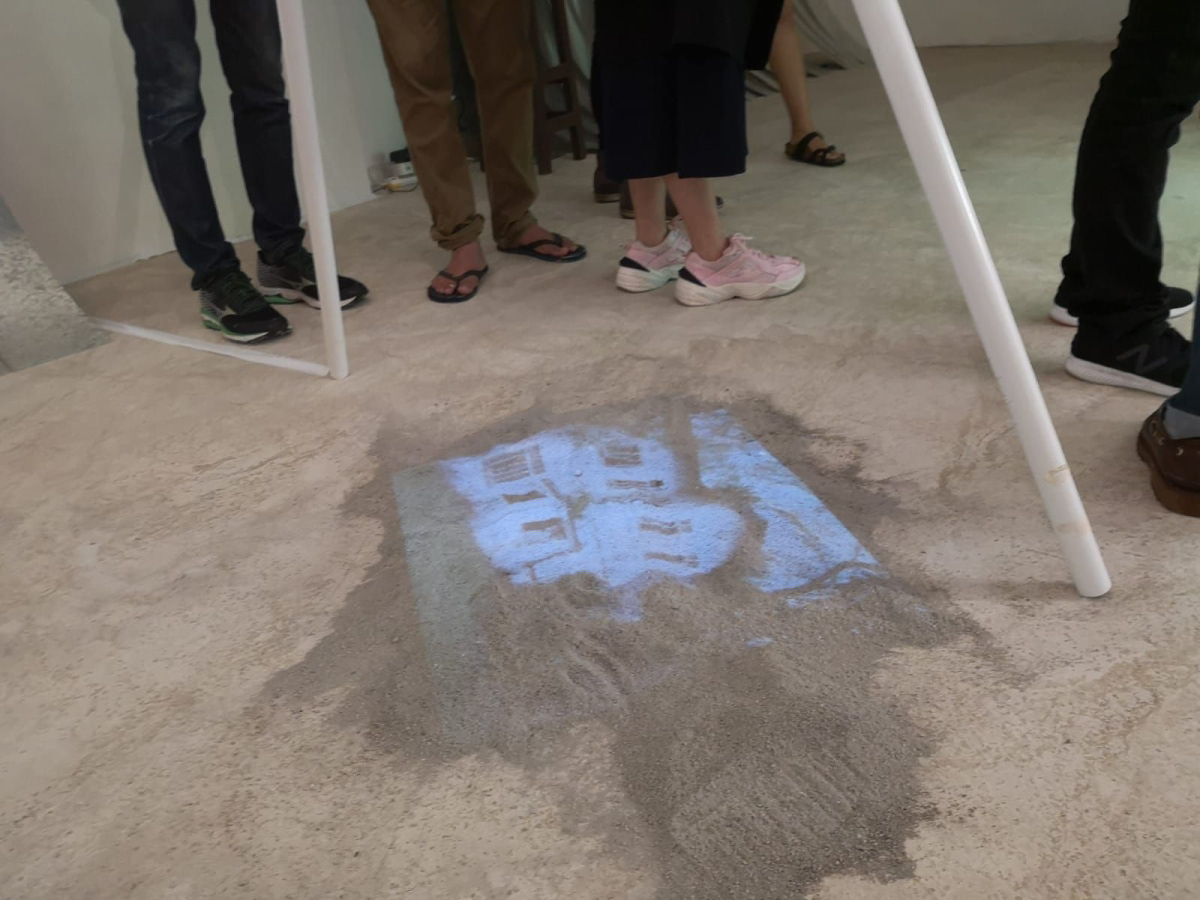 
In the 18th century, Giovanni Battista Piranesi created etchings of imaginative reconstructions of a faraway reality of ancient Rome, later JMW Turner applied a similar lens to the more recent ruins in Britain brought about by the Dissolution of the Monasteries. In the 19th century, follies planted visions of an imaginary past, awaiting an equally imaginary future. Arata Isozaki said in his 1960 essay The Future City lies in Ruins, ‘Ruins can be seen as fragments within the complex of absolute and imaginative time’. The ruins of ancient Rome were seen as evidence of a lost great age to aspire to, while contemporary ruins signify a certain dysfunction, and architecture of a loss of function, and an absence of reason.

Abandoned buildings embody many layers of hauntology. The buildings themselves are vestiges of the past being in the present, in a limbo between the past and future, awaiting a future that did not arrive, while representing a past which had since moved on without them. And yet some of the buildings at the same time represent an ideal for the past or future; the thematic architecture of Tang Dynasty City and Asian Village were caricatures of China in antiquity, while Chee Guan Chiang House ahead into the future with its Streamline Moderne lines influenced by transportation. While the ‘glorious’ ruins depicted by Piranesi and Turner were brought about by political and cultural shifts, contemporary ‘ruins’ in Singapore were a result of economic changes shifts. The economic state of Singapore in the past is not usually aspired to, but we hold dear the collective memories of such places.

Singapore does not have ruins of old civilisations. However, our nostalgia for our recent past, contributed by social media and bloggers, had turned our past into an ideal state. By turning the photographs to monochrome and recolourising it, some in false colour, this gesture represents my personal mythology of my urban exploring experiences. I attempt to elevate the buildings to the level of the ‘heroic’ buildings of the past, amplifying the great mythos of the abandoned buildings, and the varying levels of true and false nostalgia such places hold. 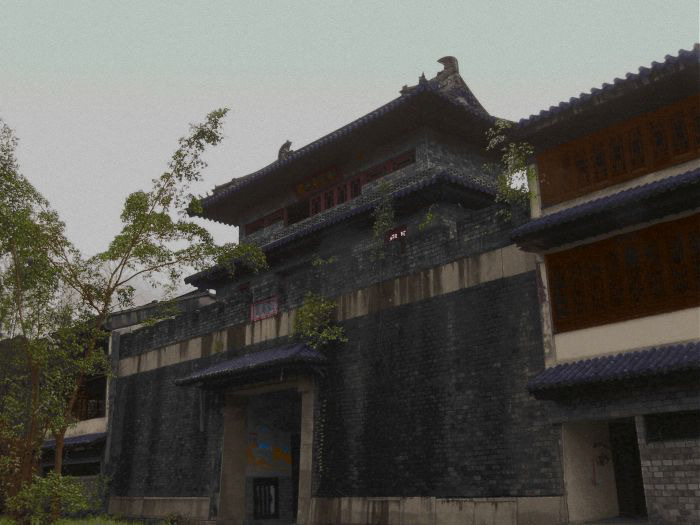 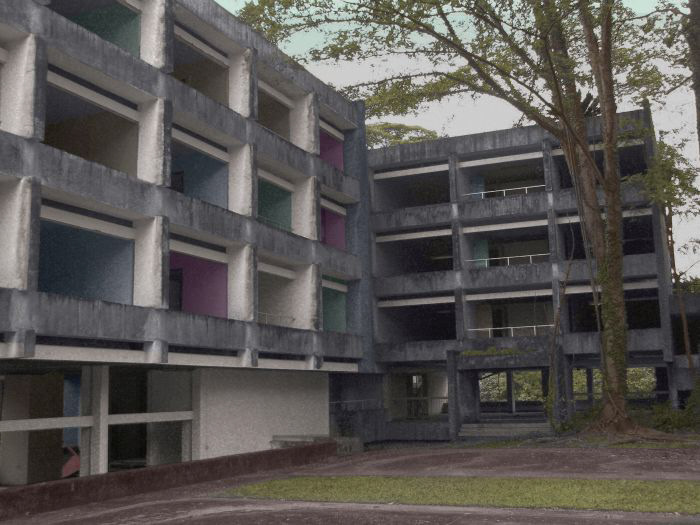 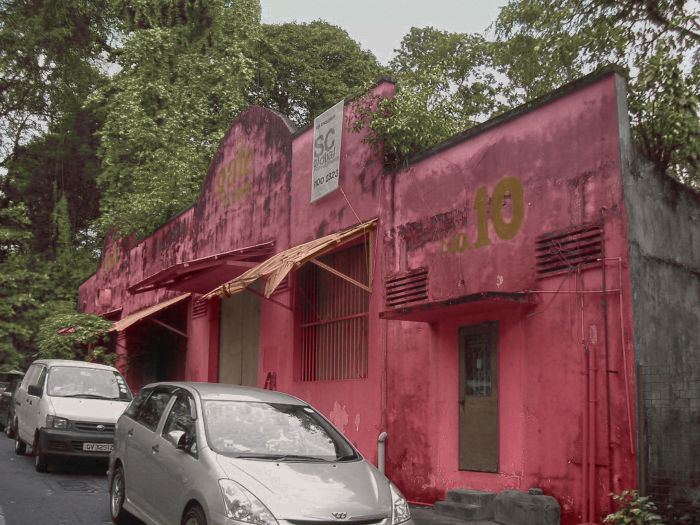 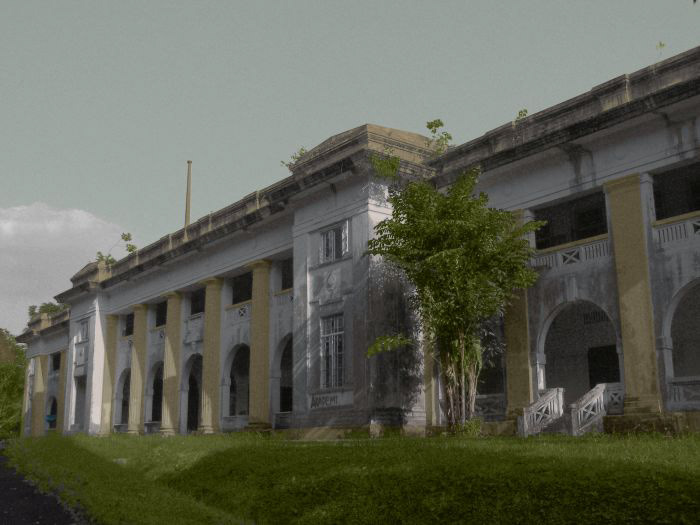 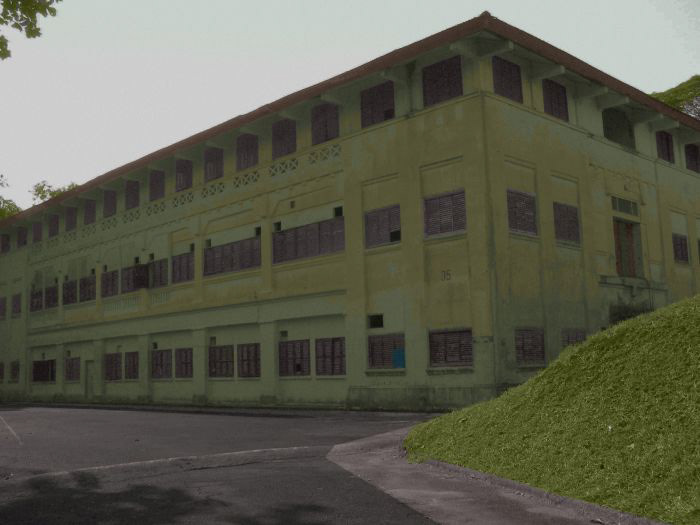 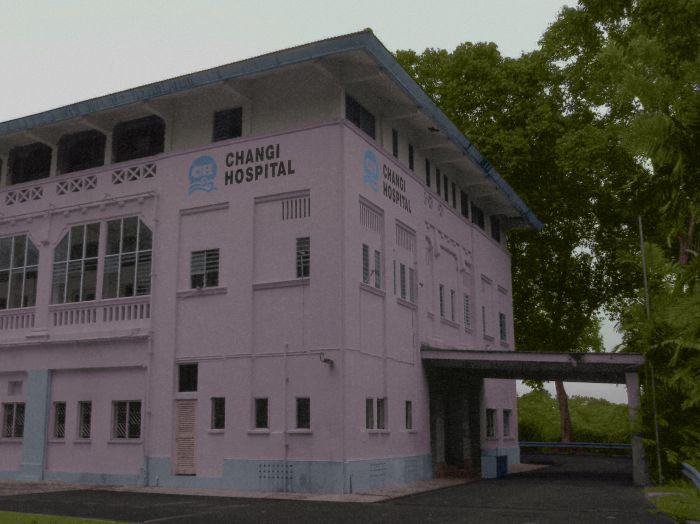 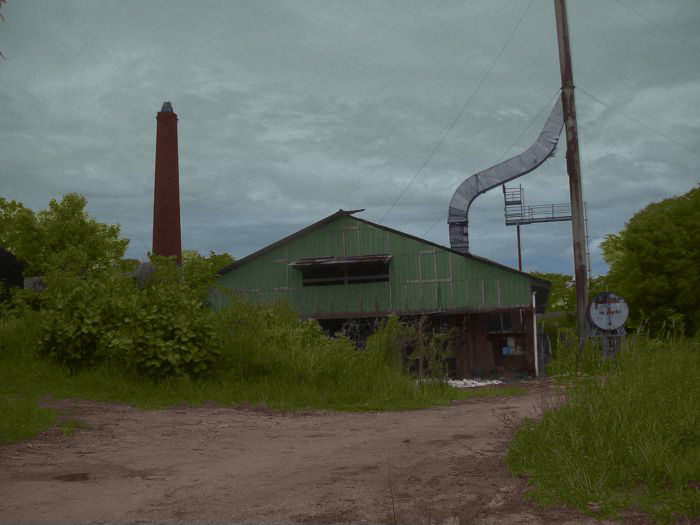 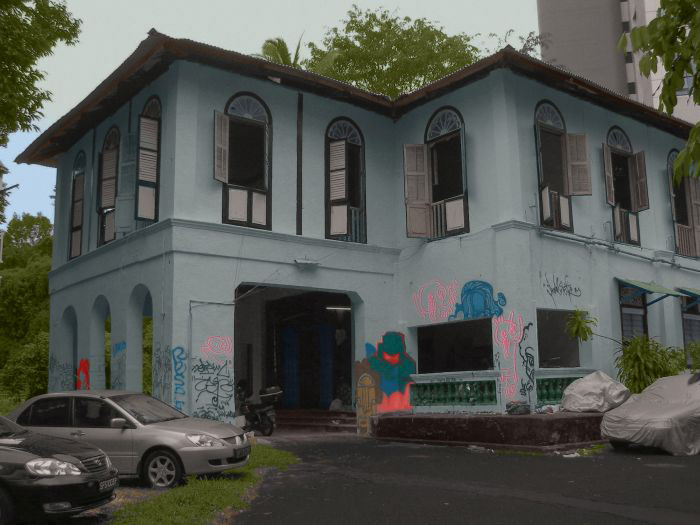 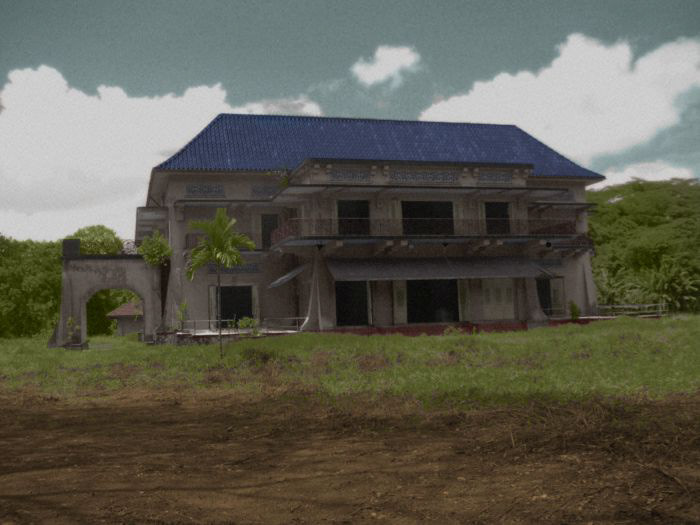