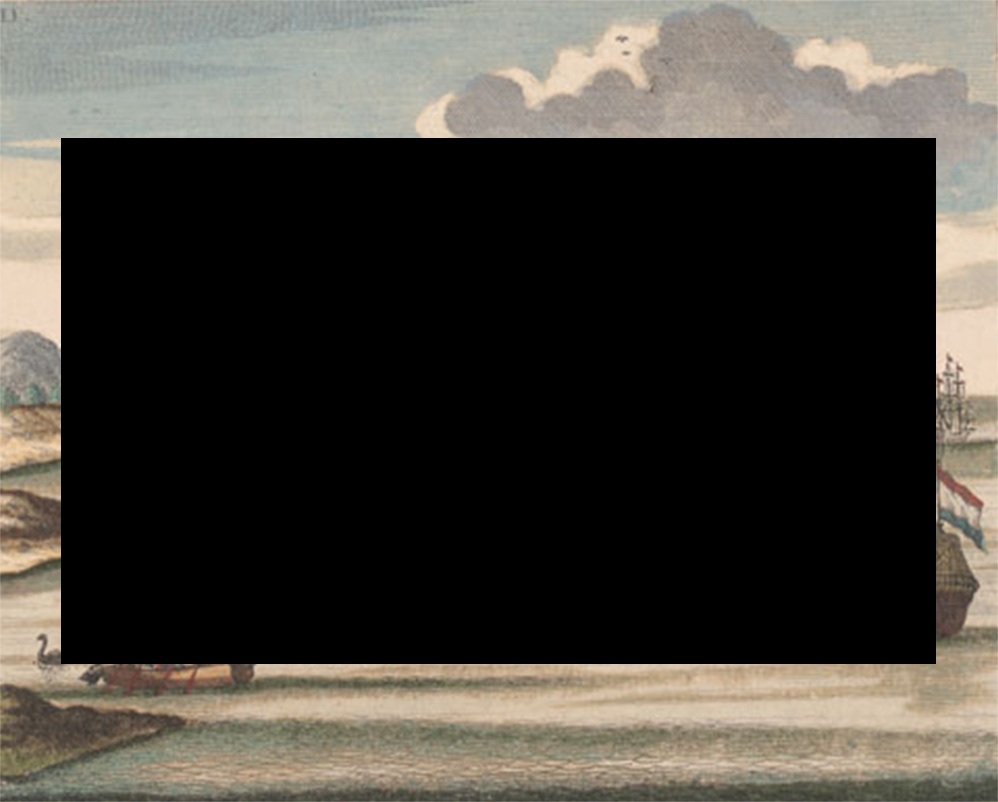 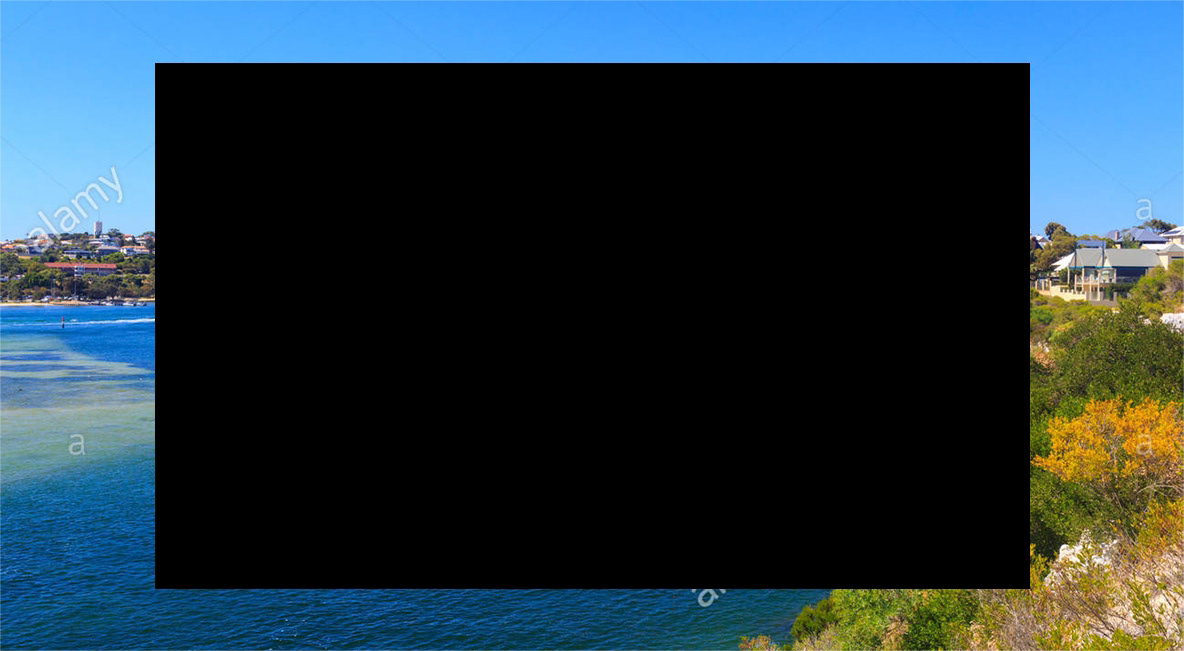 The prevailing foundation mythos of Perth and Singapore is still heavily Euro-centric. Both cities, despite their long local histories oftentimes have their foundation dated to the age of establishment as British colonies. During the age of colonialism, the romantic picturesque are invoked in paintings to attract curiosity, settlement, political and financial patronage, and validate the act of colonialism. Faraway lands may be presented as little pieces of Europe, oftentimes with pictorial practices which would be considered questionable in today’s context.

In contemporary times, with the rapid production and consumption of imagery, the emergence of stock photography allows us to observe an act of contemporary romanticism, where such images may be used for commercial consumption. Often featuring landmarks, and are often heavily edited for maximum visual impact and recognisability, leading into the realm of kitsch.

Picturesque paintings from the colonial era are paired with contemporary stock images taken from the closest angle or subject matter. The difference between pre-colonial and contemporary romanticism is observed; and its commonality in the desires of the promotion of prevailing agendas is evident.

Under the layer of the spectacle, lies the truth. The act of erasure unveils the magnitude of untold or unknown histories. 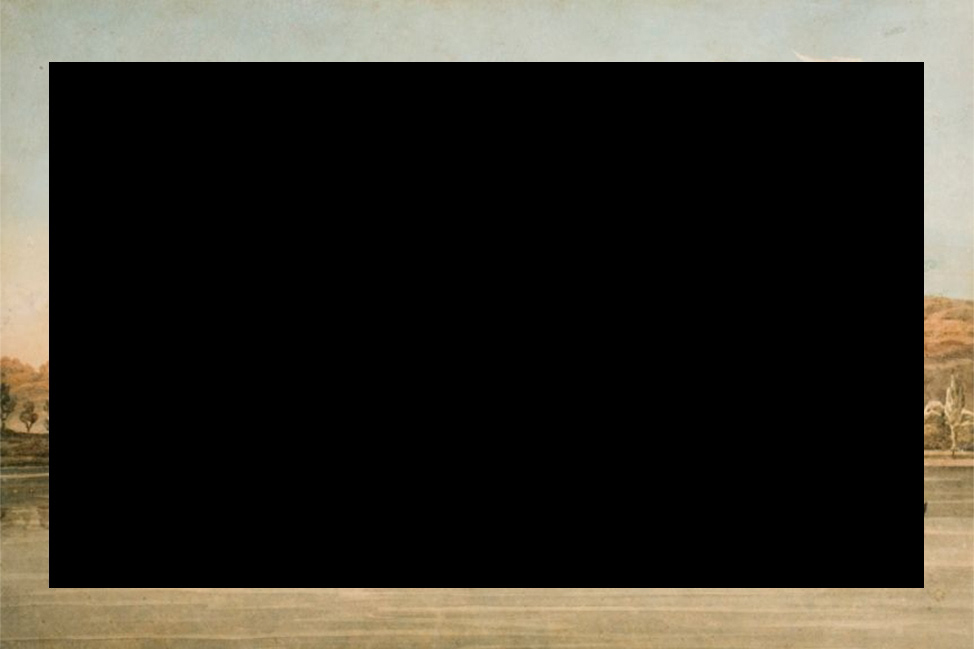 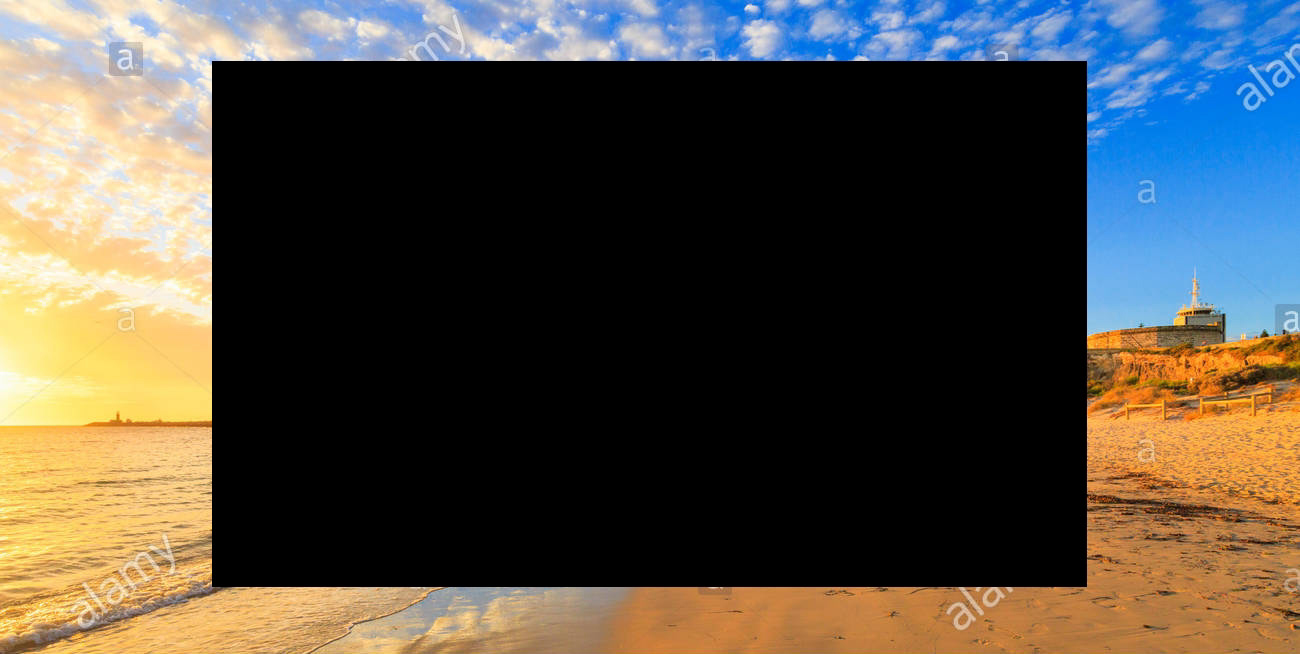 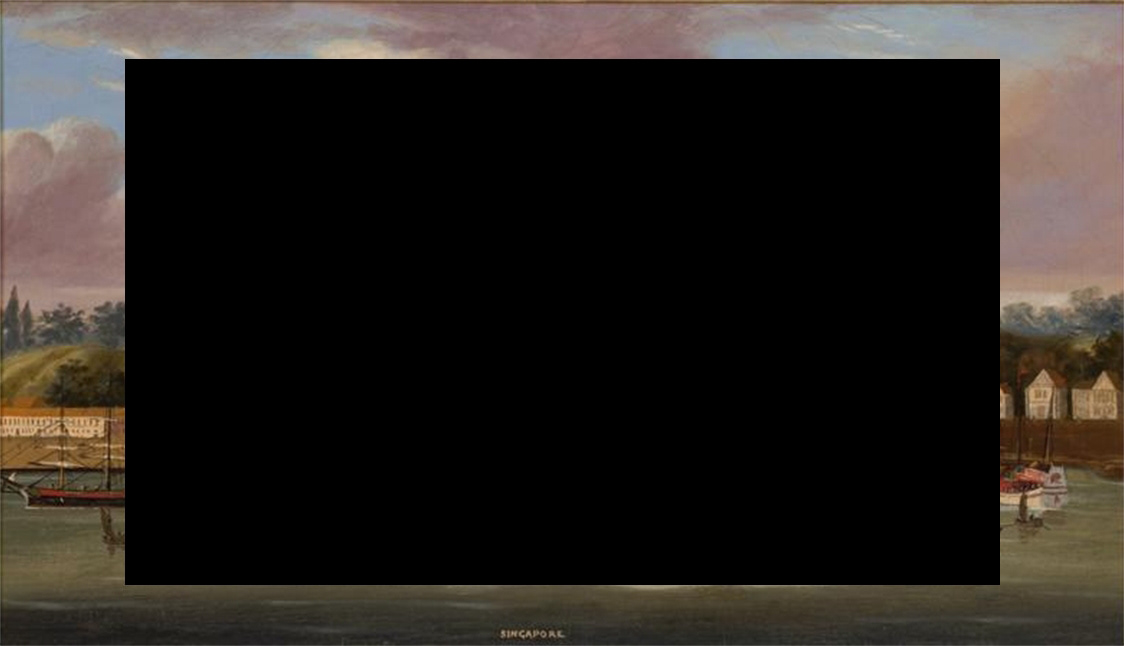 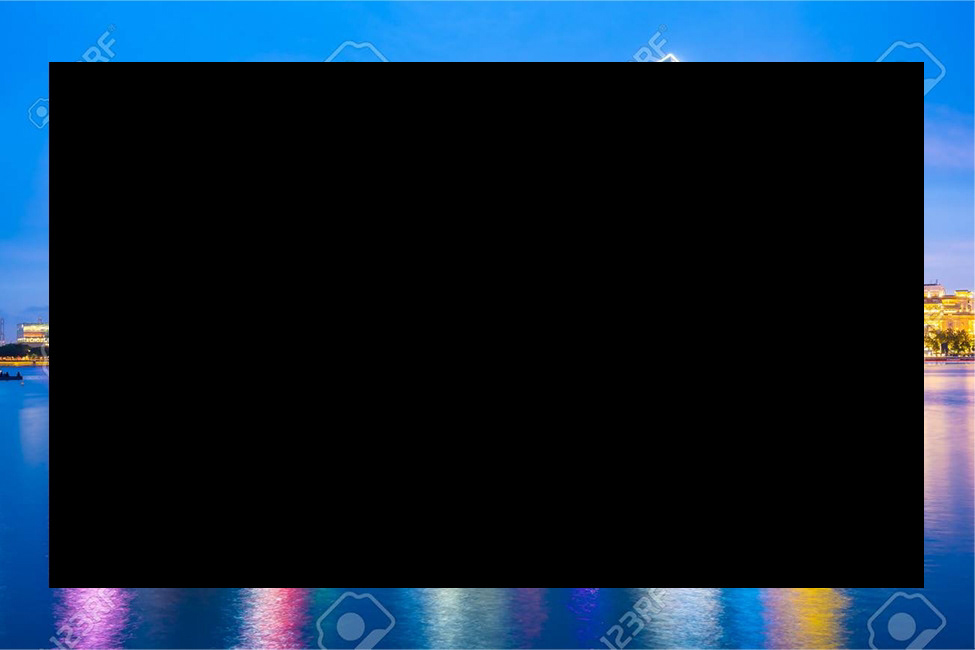 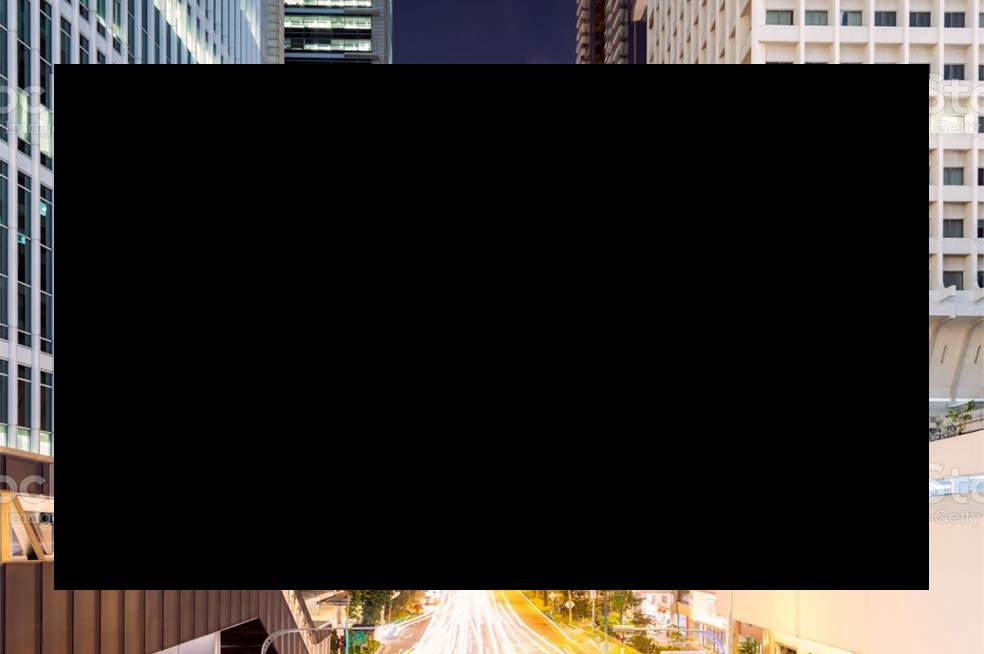